For this project we needed to take photos and create a video that demonstrated use and control of different lenses. For this project I took three pictures, demonstrating shots using a wide angle lens, a zoom lens and a macro lens.

Focal Length – Focal length is the distance in millimeters from the sensor of a camera to the optical centre of a lens, which directly affects the field of view you can achieve with that lens and what the lens is capable of focusing on.

Type of Lenses – There are many different types of lenses, and often those lenses are classified by focal length. Keep in mind that 50mm is what is commonly referred to as a baseline view as if you were looking at something. Macro lenses are designed to take photos of small objects at very close distances. Wide angle lenses provide a large field of view (50mm or under). Zoom lenses are lenses that are designed to capture objects a good distance away from the camera (Above 50mm).

F Stops/Lens Speed/Iris – A lenses speed is determined by how much light a lens can let into the sensor by the opening of the lenses iris. This is commonly referred to as the lenses F-Stop. The wider the lens can open, the more light is allowed into the sensor and the lower the F-Stop number will be.

Angle of View – Angle of View is simply the direction a camera looks at an object and where that camera is in relation to it. Angles of View can help push emotions and feelings to the viewer.

Zoom Ratio – Zoom ratio refers to the longest and shortest focal lengths you can achieve with a given lens.

Filters – Filters are attachments to lenses that affect the light before it reaches the sensor. A common filter used is called an ND filter or Neutral Density. Often filters help push or sharpen colors and can be used to affect the amount of light a lens is receiving. With a ND filter you can still obtain shallow depths of field without overexposing an image, because it controls how much light gets to the lens. 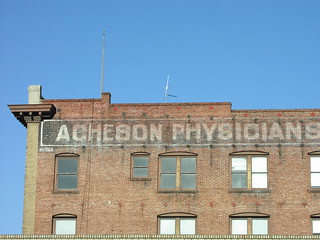 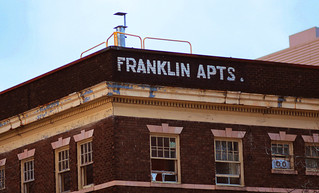 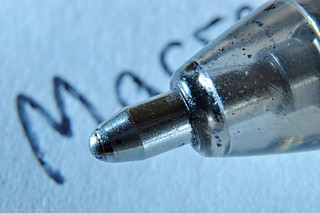 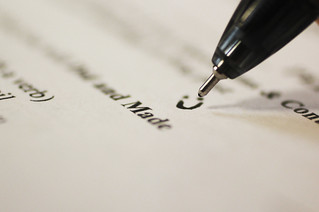 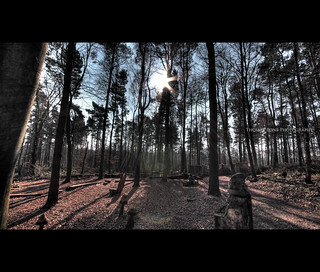 Through this project I gained a better understanding of operation and control of lenses and different focal lengths. I think the biggest thing I learned from this project however was how to utilize all my time. I knew I wanted to do most of my project over spring break so I had a little more freedom to do what I wanted to do with the project, but that meant a lot of my class time wouldn’t be utilized. Instead of wasting this time I decided to use this time to work on scripts and screenplays and challenged myself to really think about what lens choices I’d be making, so that I could relate this back to the actual project.

I used this tutorial as a refresher during the creation of my projects.